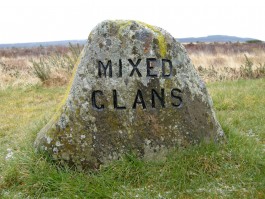 Academics have cleared the name of Thomas Muir many times since his conviction for sedition in 1793. ‘Help find my neighbour. com’ instead seeks to recover some value from the bitter experience that cast him tumbling beyond his control around the world. Historians have followed his tracks before and identified many locations, but concentrating on his role in the political reform movement in Britain, Thomas’s relationship with the wider world has remained largely unimagined.